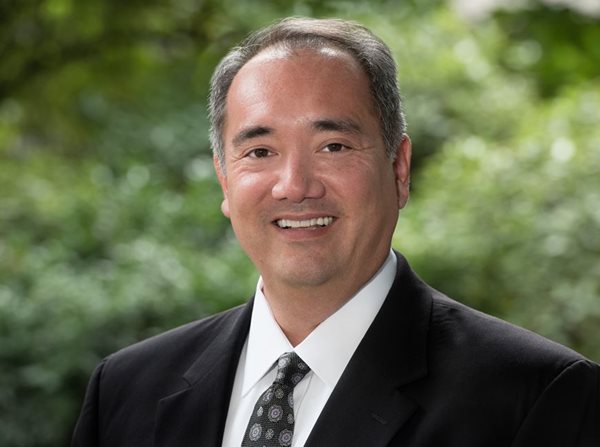 We are pleased to announce that Robert Curtis has been selected to lead NEIL’s underwriting organization as its new Vice President & Chief Underwriting Officer. Robert will be joining NEIL on July 20 as a member of the NEIL Leadership Team.

Robert has extensive experience directing underwriting operations in the property and casualty insurance industry both domestically and internationally. In addition, he has significant experience with both facultative and ceded reinsurance programs, new product development and implementation, and specialty lines. He has worked for insurance carriers, brokers and reinsurers. A meaningful portion of his experience has been spent in the energy space, and he is familiar with many of NEIL’s Members. His underwriting experience began in 1999 and he has held positions of increasing responsibility for such companies as AIG, Zurich, USI Kibble & Prentice and Church Insurance Company. Robert is joining us from SCOR Reinsurance where served as Senior Vice President – leading the Americas territory for Alternative Solutions.

John Oehler, Scott Lauchlan and Layla Smith will report directly to Robert. Robert currently resides in the Seattle, Washington area with his family. Robert’s breadth of experience will serve to enhance the efforts we currently have underway across all lines of business we offer to our Members. We are excited to have Robert join the NEIL Team and I know he is excited as well and looking forward to meeting his colleagues at NEIL, the NEIL Membership and our broker and industry partners.